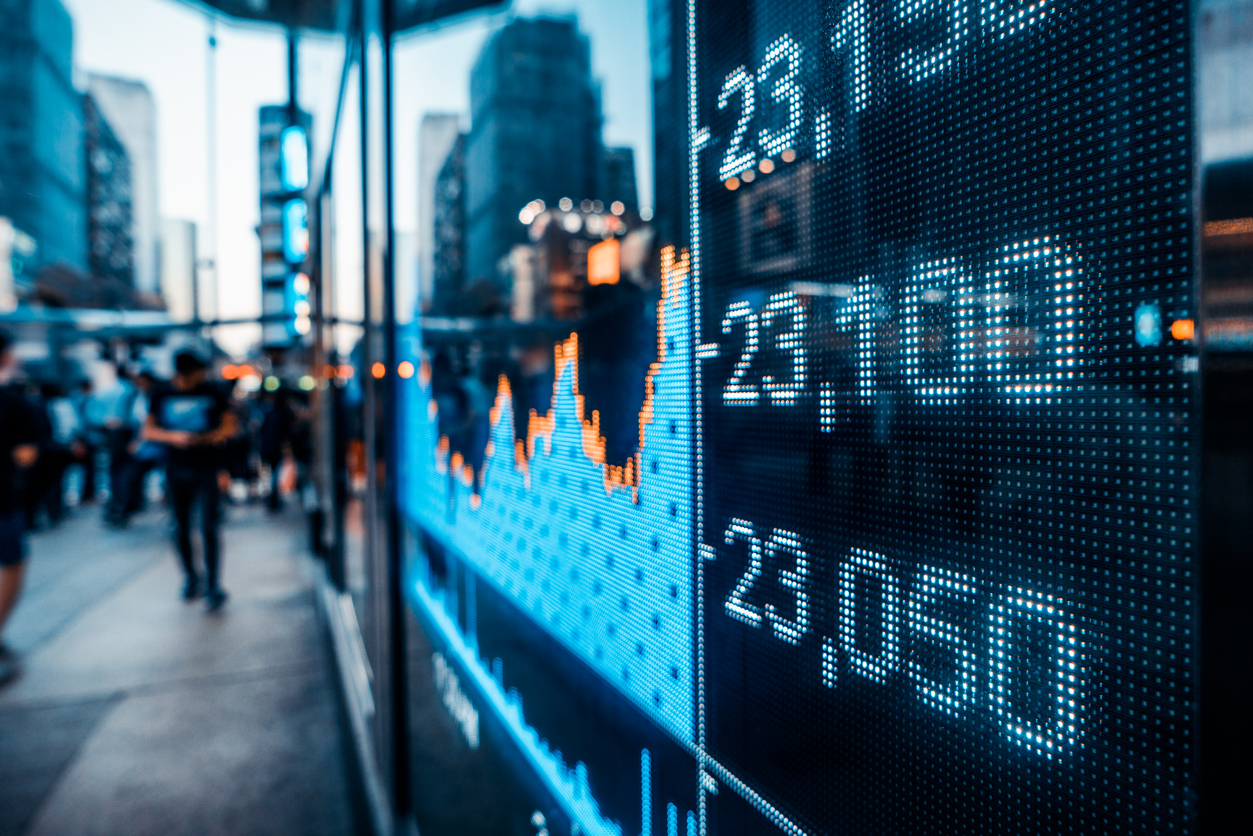 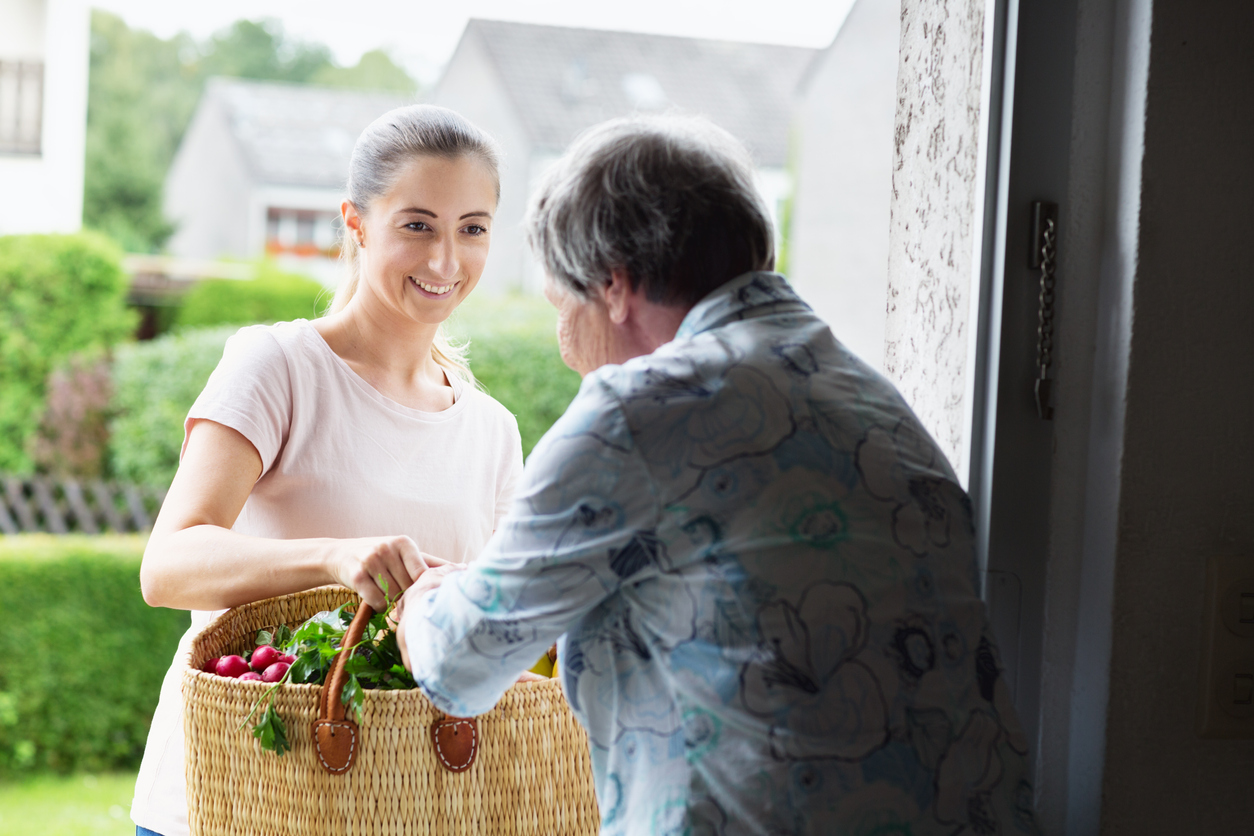 Organizations have been created all over the world to help people and nations with various needs. These organizations have led to the development of some hitherto marginalized areas around the world. They have often given priority to less-developed countries to help bring them to an economically decent level. 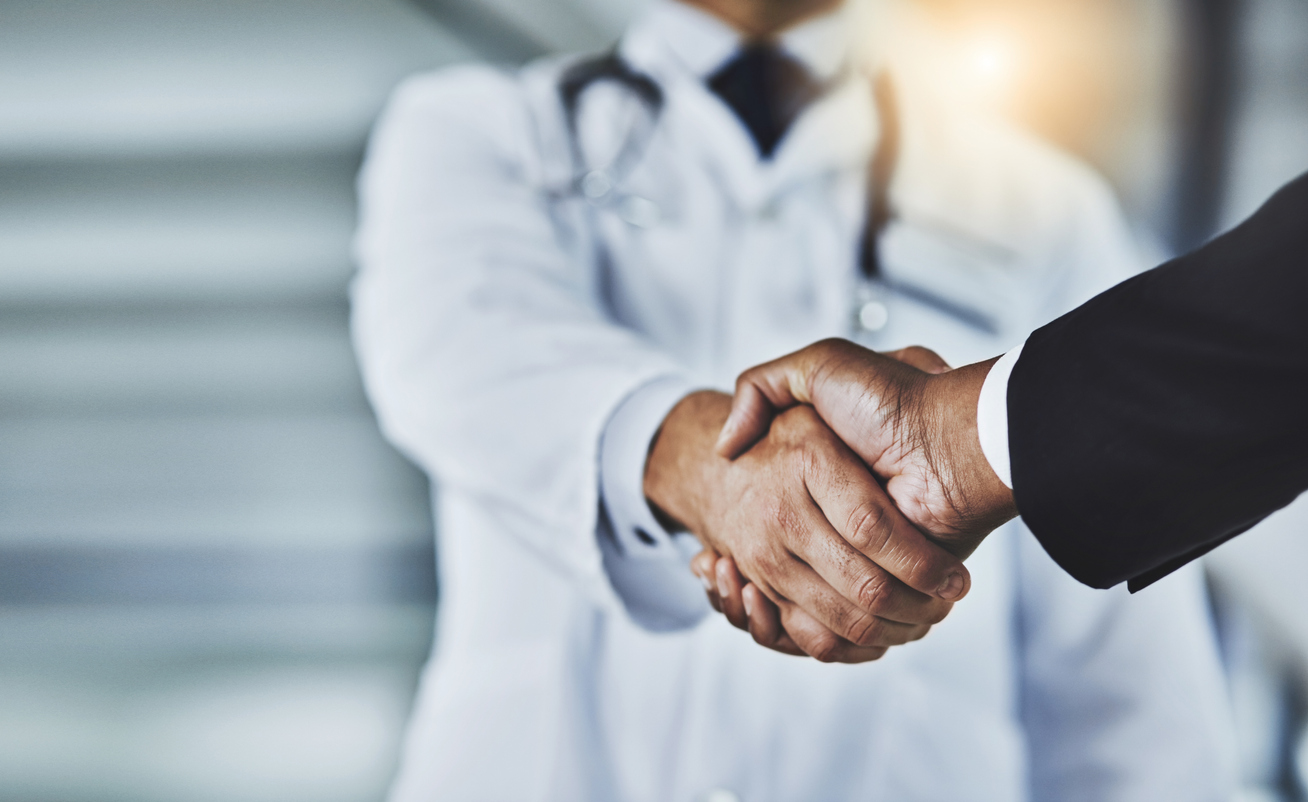 se loans are given at interest rates that favor the borrowing countries. The bank has a challenge since some of the countries borrowing from the bank have not yet paid their loans.

This organization was formed in 1948. It is an agency of the United Nations that is tasked with dealing with matters of health around the globe. It has its headquarters in the city of Geneva which is in Switzerland. It takes charge in case of any health hazards in a United Nations’ country if the country cannot take care of them by itself. They also administer vaccines in member countries to curb the outbreak and spread of diseases.

This is the biggest humanitarian organization around the world. The program is meant to address food security and also hunger issues around the world. According to their analysis, they give food aid to about 90 million people in about 83 different countries.

These are just but a few of the organizations that take on various development projects around the world. Their activities extend beyond just reacting to issues that arise; they come up with proactive initiatives too.